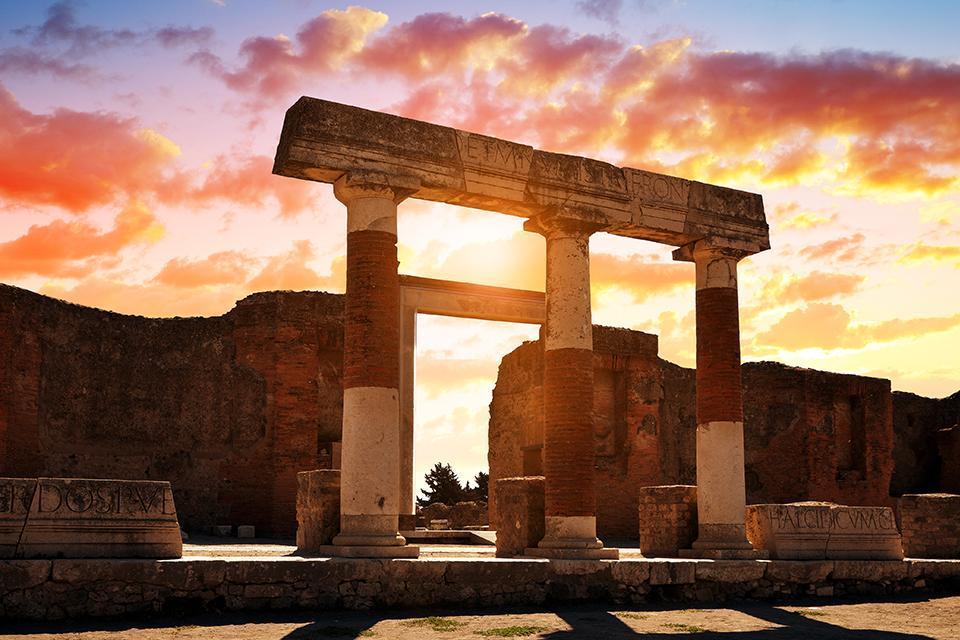 Italy is a vacation destination that is often dreamed about and sometimes attained but there are several facts about Italy that make it that much more intriguing.

Here are just a few of them, feel free to research and find your own! They really are interesting. Over 3000 Euros are thrown into the Trevi Fountain in Rome on a daily basis by tourists. At the end of the day it is all collected and donated to charity. Italy is home to three active volcanoes-Etna, Stromboli and Vesuvius The Leaning Tower of Pisa was built in 1173 and began to lean soon after, probably due to a poorly laid foundation.

During WWII, the Nazi’s used it as a watch tower. After reconstruction efforts in 2008, engineers declared the tower would be stable for at least another 200 years Vatican City in Rome is the world’s smallest country The first thermometer was invented by Italian Santorio Santorio in 1612 Up until 1999 children in Italy only had to attend school until age 14 The Olympics have been held in Italy three times The 1956 Winter Games were held at Cortina d’Ampezzo, Zuel, and the Dolomite Alps. The 1960 Summer Olympics were held in Rome. And Turin hosted the 2006 Winter Olympics.

Fourteen billion espressos are consumed each year in Italy and Italians use 3.7kg of coffee per capita In 2007, a dog named Rocco discovered a truffle in Tuscany that weighed 3.3 pounds. It sold at auction for $333,000 (USD), a world record for a truffle In northern Italy, last names tend to end in “i”, while those from the south often end in “o.” The most common Italian surname is Russo Soccer is Italy’s most popular sport, and the famous San Siro Stadium in Milan holds 85,000 people. Italy has won the World Cup four times (1934, 1938, 1982, and 2006), making the country’s team second only to Brazil's in number of wins If you have found any other fun facts that you would like to share please post them on our Nada’s Italy Fan Page on Facebook.