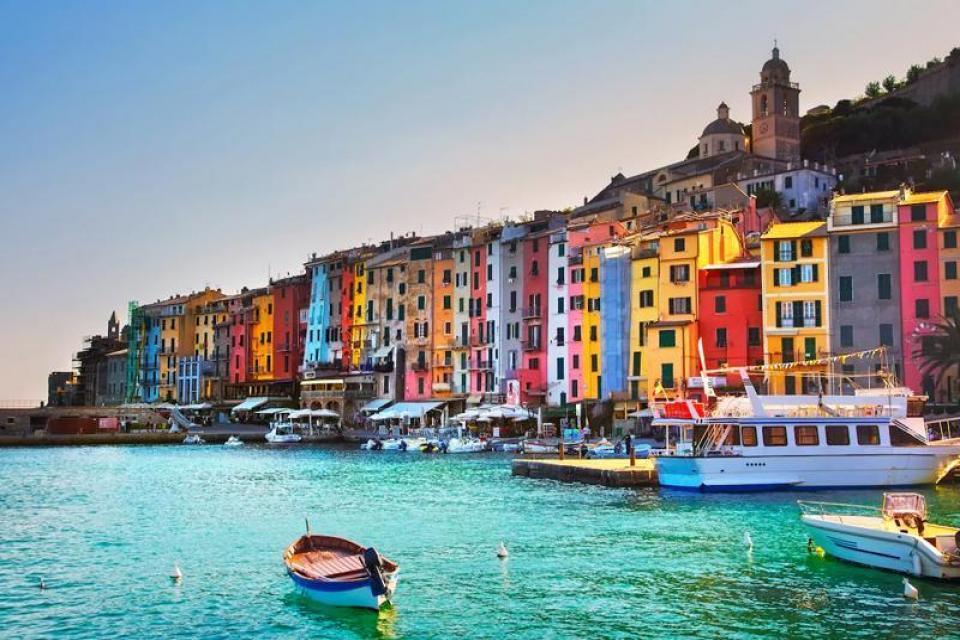 Italy is best known for its rich history, artistic innovations, the glamorous fashion, elegant structures & culinary delights. Yet, the wonders span even further than the tourism scene. When traveling to Italy most individuals who have been up to 3 and 4 times still have only scratched the surface of the magnificence of this country. Taking a deeper look into Italy brings out a glorious appeal that many are not familiar with; even some locals. This deeper look is where we find the hidden treasures of Italy. Allow us to take you... on a journey to Italy's Top 10 Hidden Treasures.

1.) Lecce (Puglia Region – Puglia Paradise)
Very uncommon to tourist Lecce is has absolutely incredible culture, history, culinary delights and amazing wine, not to mention breathtaking views! Lecce is often called "Florence of the South" it is packed with historical gems including a Roman amphitheatre. The dining experiences in this area of Puglia mirror their fame for a variety of foods, with the chance to dine over the sea, or hidden within a cave, the unique experiences are not quite like any other!

2. ) Treviso (Veneto Region – Venetian Splendors)
The immaculate Province of Treviso is often called by its ancient name “Marca,” a Medieval term used to indicate the borderlands that during the First World War were the backdrop for heroic events.The area is marked by the waters of the Piave, Sile and Livenza Rivers, charming fluvial landscapes that intermingle with pretty hills and thriving fields that are dotted with elegant and stately homes. Defined by long stretches of vineyards and the highly-prized wineries, Treviso is a must see.

3.) Milan (Lombardia Region – Northern Delights)
The second largest Italian city Milan is known as the economic capital of Italy. Milan has always been a rich and important city. Milan is a place full of various famous artists and offers a particular assortment of churches, buildings, and monuments. The most important church is the Cathedral which is the third largest church in the world. Home to one of the most well-known paintings in the world (The Last Supper by Leonardo da Vinci) Milan has many hidden treasures.

4.) Torino (Piemonte Region – Northern Delights)
The city is also the birth town of the first King of Italy, Vittorio Emanuele II of Savoy. Also born here were some of the major political figures and influential thinkers of that time, among whom Cavour, a leading figure in the movement toward Italian unification and Italy’s first Prime Minister. Nearly all of Italy’s history leading to the unification was centralized in Torino. The capital city of chocolate in Italy, Torino is known for excellence in food. Famous main dishes include the bollito misto, bagna càuda and fritto misto, Torino is a must to visit.

5.) Montefalco (Umbria region - Dolce Vita)
Montefalco of Umbria known as Italy’s green heart, has managed to fly largely under the radar of popularity. Montefalco christened the “balcony of Umbria” for its dramatic hilltop perch has illustrious wine trails and an assortment of world-class cuisines throughout the town. With a stylish appeal, Montefalco has become one of the most eccentric hidden gems of Italy.

6.) Castagneto Carducci (Tuscany region – Sole Terra)
With its small center made of narrow streets, beautiful squares and shops, Castagneto Carducci is a quaint town, perfect as a base for a vacation or for a relaxing evening with friends. The city center of Castagneto has grown around a massive medieval castle located at the center of the hilltop.With a myriad of stellar dining choices and historic sights this city, you will fall in love with.

7.) Ragusa (Sicily region – Sizzling Sicily)
Ragusa is a puzzle of shaped tiles perfectly-placed along the long dry walls constructed by the local people. The walls' hues of brown contrast with newly tilled fields and brilliantly-green, sprouting crops. Its landscape traces the Iblei highlands and valleys, the unrivaled masters of the Ragusa inlands that are characterized by profound canyons, eroded over time by flowing rivers and streams. A marvelous southern Sicilian community, Ragusa receives its visitors with the same warmth and vitality of its locals.

8.) Portovenere (Liguria region – SoleTerra)
An elegant vacation and resort destination, Portovenere is a perfect union between nature and architecture and features a delightful touristic port, similar to the rest of its Ligurian neighbors. An infinite array of colors decorate its houses, precipitous staircases, and tiny alleys. The pretty Church of San Pietro, peeking out over the Promontory near the Bocche sea, was built in the Paleo-Christian epoch, and eventually re-worked in the Gothic style. From here visitors can take in a fantastic panoramic Italian view.
9.) Montagnana (Veneto region – Venetian Splendors)
Montafnana has a fascinating mixture of art, cultures, flavors and traditions. Remarkably rich in history, culture, vitality, ingenuity, Montagnana is characterized by a great variety of places to see, products to taste and people to meet. With a vast medieval history, the town provides an absolutely unforgettable experience.

10.) Gradara (Marche region – Dolce Vita)
The Rocca (fortress) di Gradara and its fortified borgo represent one of the best-preserved Medieval structures in Italy, while its two city walls protecting the Rocca also make it one of the most imposing. The Castle rises on a hill at 466 ft above sea level, and the old tower reaches up to 98 ft, dominating the entire valley. Gradara is also blessed to be set within a territory rich in olive groves, vineyards and, consequently, is part of an important culinary culture. The typical trattorias and restaurants of Gradara offer excellent Marchigiano-Romagnola cuisine, where diners can taste an array of traditional gastronomic dishes and delicacies. Discover a true hidden gem of Italy in Gradara!

Stay tuned for more blogs of the illustrious sides of Italy and all your travel needs right here at NadasItaly.com


Be inspired by our Newsletter